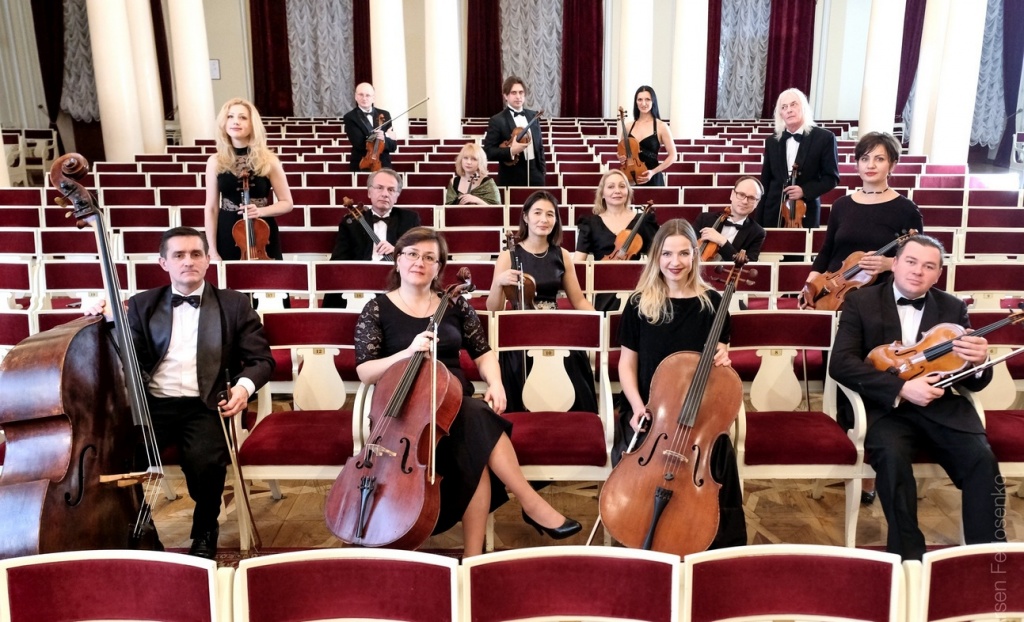 Founded in 1963, the Kyiv Chamber Orchestra has an honored place among the chamber ensembles of the world. In the past, the orchestra was under the direction of such prominent conductors as Anton Sharoev and Igor Blazkov, both distinguished with the highest artistic awards. The members of the ensemble are accomplished musicians bound together by their discipline and their highest level of musicianship and artistic performance.


Since1990 the Orchestra’s Principal Conductor and Artistic Director is Roman Kofman. The Kyiv Chamber Orchestra has made many recordings and appears frequently on radio and television. It has to its credit ten records and seven compact discs. The Orchestra is equally renowned for performances of traditional classical repertoire as well as contemporary works. Such famous soloists as Gidon Kremer, Steven Izerlis, Liana Isakadze, Natalia Gutman, Elisso Virsaladze, Vladymyr Krainev, Alexei Lyubimov, Boris Pertgamenchikov, Misha Maitsky, Ivan Monigheti, Lucia Aliberti, Viktoria Lukyanets have performed with the Kyiv Chamber Orchestra. Audiences in Eastern Europe, Korea, Germany, France, the Netherlands, Spain, Belgium, Portugal, Switzerland, Austria, the United States of America, Japan and Mexico have reacted enthusiastically to the Kyiv Chamber Orchestra during its tours in these countries. 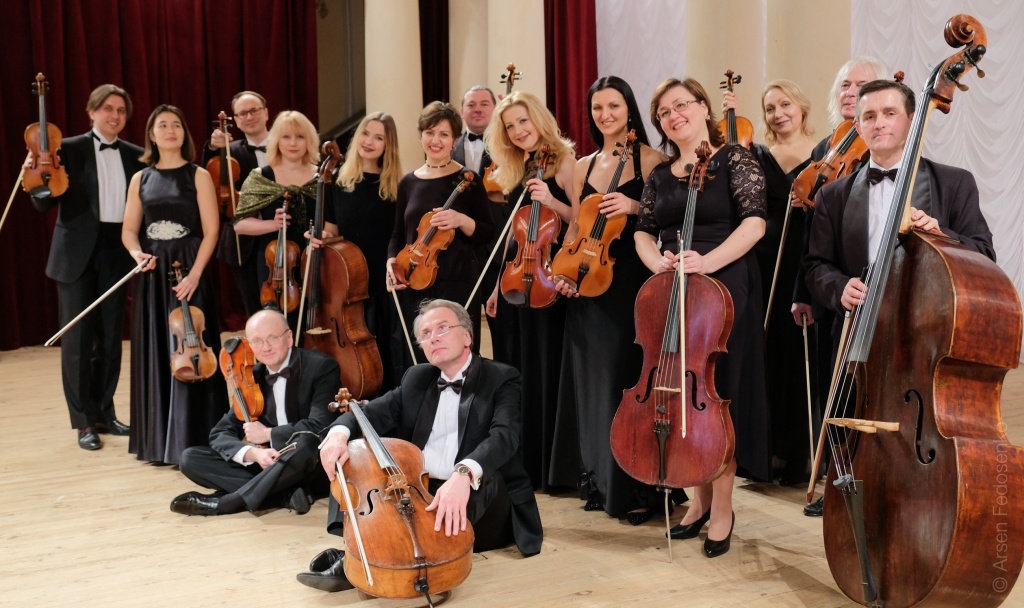 From April 2018 Artistic Director and Chief Conductor of the Kiev Chamber Orchestra is Natalia Ponomarchuk, one of most famous and brilliant Ukrainian conductor. 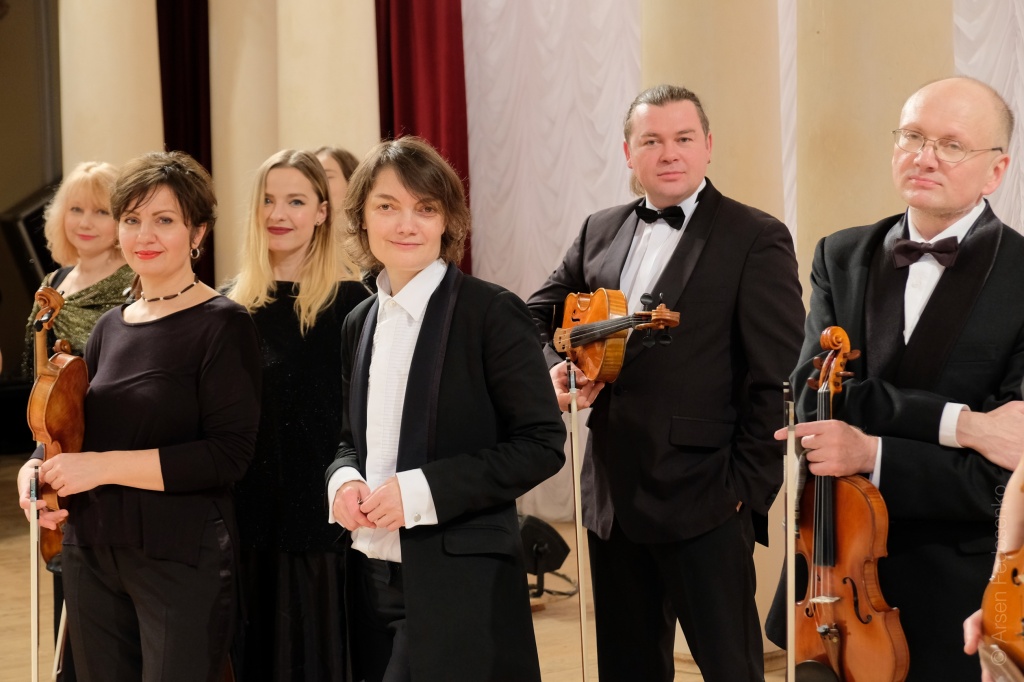 NATALIA PONOMARCHUK WITH MUSICIANS OF THE KIEV CHAMBER ORCHESTRA

Live broadcast of the Kyiv Chamber Orchestra concert in the Lysenko Hall 28.09.2016