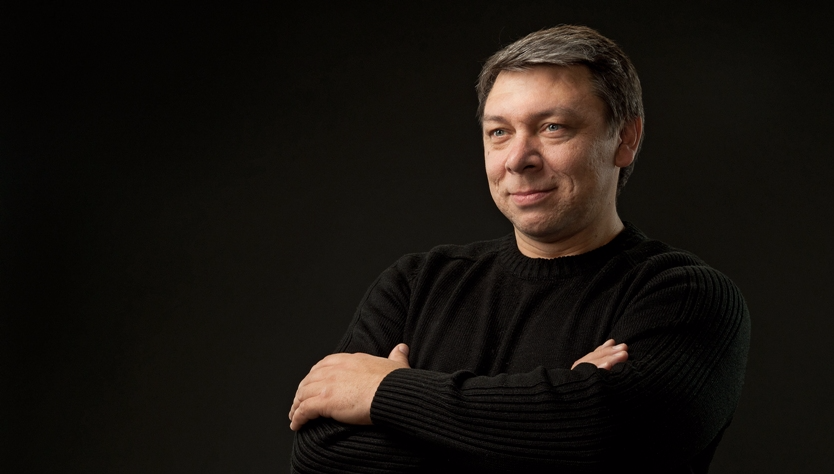 He was born in 1968 in the town of Shostka of Sumy Region.
In 1996 graduated from the Kotlyarevsky Kharkiv Institute of Arts (class of Isichenko-Burtseva).

In 2002 he moved to Kiev. The singer worked for Kiev Municipal Academic Theater of Opera and Ballet for Children and Youths, and for Opera studio of the Tchaikovsky National Musical Academy of Ukraine. Presently he is a coloist of the National Philharmonic of Ukraine and the National Presidential Orchestra.

After moving to Kyiv, Anatoliy Urchenko has prepared concert programs with works of Rachmaninov, Tchaikovsky, Ukrainian and foreign composers, which were performed in the Lysenko Concert Hall and in Andriivska Church. He took part in many presentations and concerts. In particular, he appeared in programs devoted to Muslimu Magomayev and Leonid Utyosov accompanied by the National Symphonic Band of Ukraine; performed operatic roles of Bis ("Shoes" by Tchaikovsky) of Golubkov ( "Big" by Bibik), Khoma ( "Vij" by Hubarenko), Gaudencio ( "Signor Bruskino" by Rossini) in concert performances at the National Philharmonic Ukraine.

In 2010, Anatoly Yurchenko was awarded the title of Honored Artist of the Autonomous Republic of Crimea.