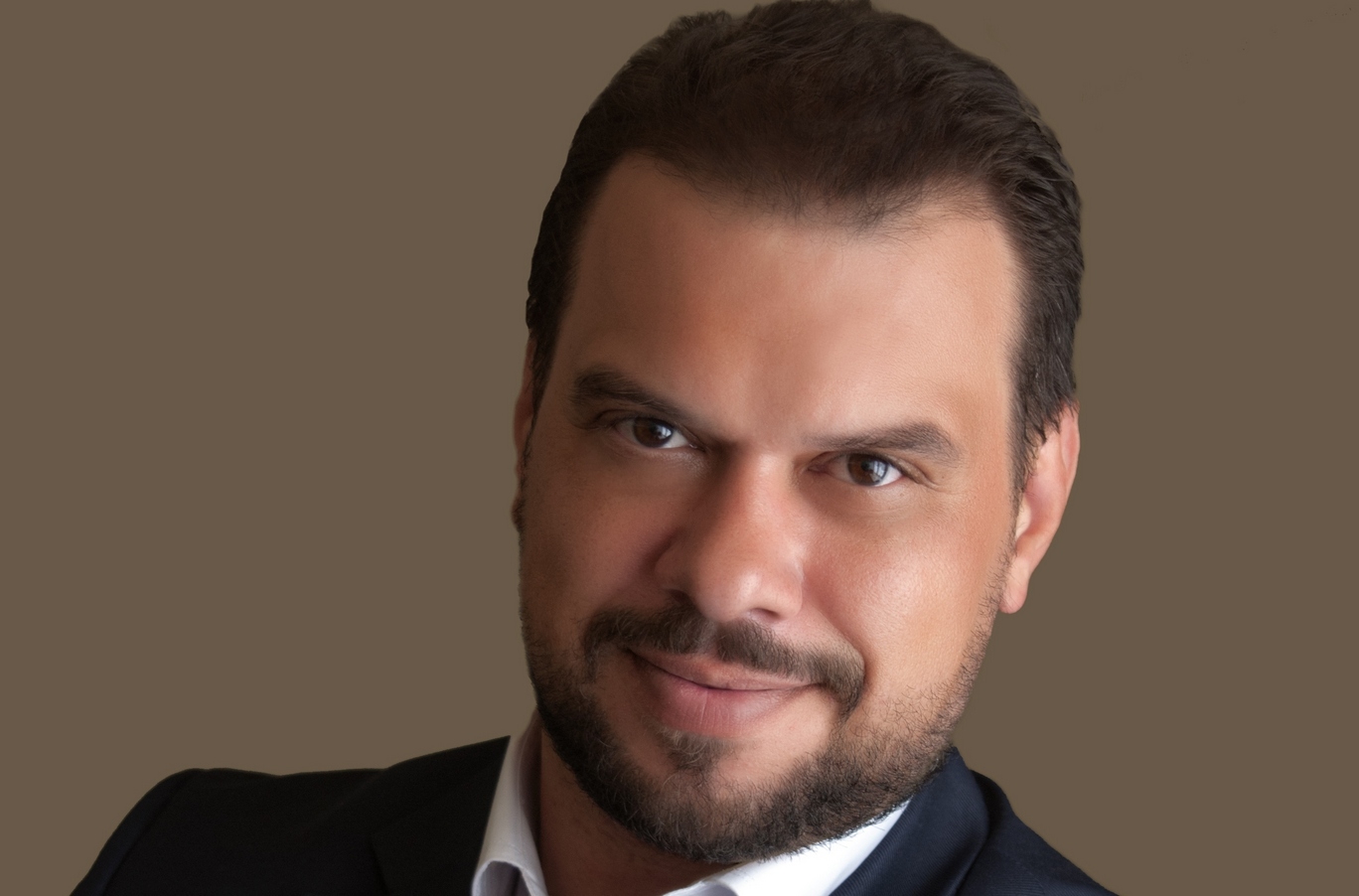 Born in 1976 in Kiev. In 2000 he graduated from the Tchaikovsky National Music Academy of Ukraine (class of Professor Hnydya).

He has toured Germany, the Netherlands and Switzerland.

Roman Smolyar is a laureate of the International Competition "XXI Century Art" (Vorzel, 2006).